Held every summer at the fantastic Army-Navy Country Club in Vienna, VA, the ITPA NCC Annual Golf Tournament is our most successful charitable fundraising event.

The tournament features a scramble format, where teams of four compete for bragging rights amongst their peers for the entire following year. In addition to team membership, individual competitions, such as “closest to the pin” and “longest drive” is also featured every year.

Named sponsorship opportunities include, but are not limited to:

Breakfast is served prior to the shotgun start, and dinner is served during the presentation of the tournament awards for lowest team scores, the “longest drive” and “closest to the pin” competitions.

Register to the Golf Tournament 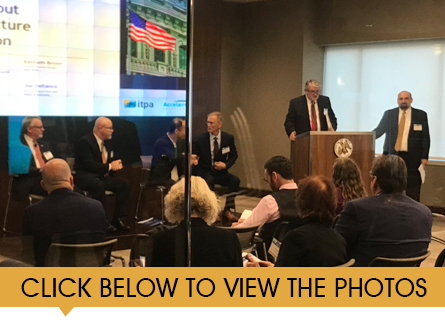 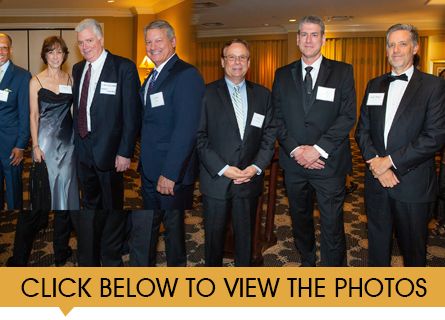 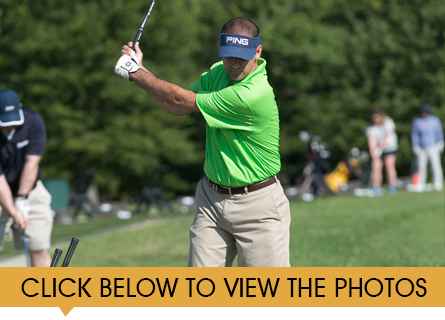 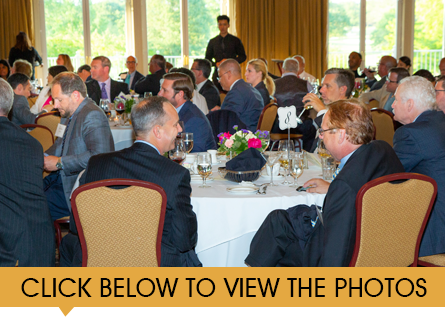 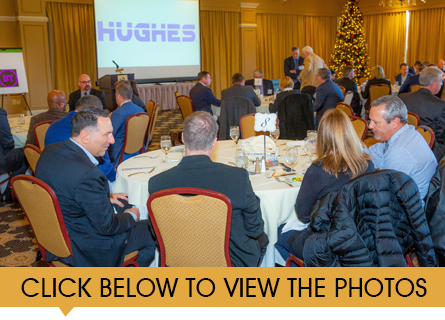