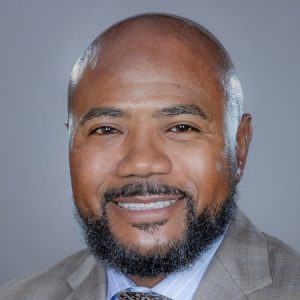 He then began supporting the public sector (federal government) as a Technical Project Manager for MCI Communications, Inc. (acquired by Verizon in 2005) dedicated to the Social Security Administration’s voice services transition from FTS-2000 to FTS-2001 as well as the ATM to Frame Relay upgrade project. Upon successful completion of multiple SSA initiatives, his role expanded to support other agencies such as the Department of Health and Human Services / Centers for Medicare & Medicaid Services (HHS/CMS). Patrick was then promoted to Program Manager where he lead a team supporting the Department of State Diplomatic Telecommunications Services – Program Office (DTS-PO).

After a celebrated career at MCI/Verizon, he went on to work for Qwest Communications, Inc. leading a team supporting General Services Administration’s voice and data network transition to the NETWORX contract. After Qwest Communications was acquired by CenturyLink, Inc. he stayed on board and continued to manage multiple government agency programs until August 2012.

After a hugely successful run, he was offered and accepted a position with Level 3 Communications, Inc. to lead the SLED Program Management Office.

Patrick was then recruited by MetTel in 2015 where he continues to provide leadership and knowledge to the ever growing industry while effectively contributing information and recommendations to strategic plans and reviews for Federal Government IT/Telecommunications initiatives.

He is a graduate of Strayer University (Washington, DC) where he earned a BS in Internetworking Technology. Patrick also proudly served in the United States Army Quartermaster Corps and Signal Corps (8 years – Active Duty; 3 years – Reservist).