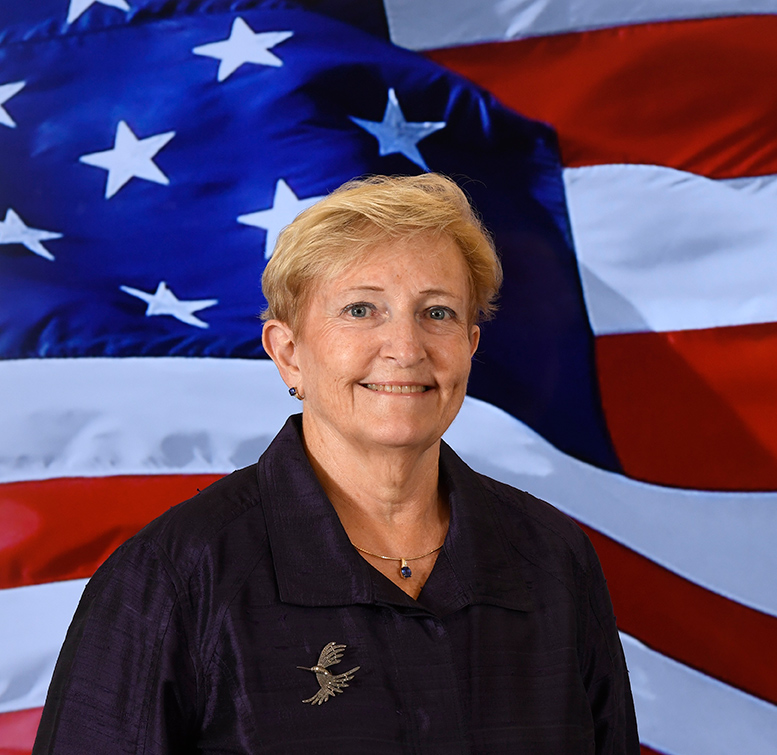 by admin
in News
Comments

Industry legend Diana Gowen was a highly revered and respected leader and veteran of government telecommunications. For more than 30 years, Diana played a pivotal role in the modernization and transformation of US government communications infrastructure from the infancy of data networking to the advent of 5G technology. .

Diana was routinely acknowledged for an impressive career and for her contributions and influence in shaping government policy in the federal market.  The numerous accolades and national awards reflect her character and her role as a trailblazer.  ITPA NCC now adds to Diana’s legacy by honoring her in naming its Industry Partner recognition award, The Diana Gowen Industry Partner of the Year Award.

Diana’s commitment to excellence, her unmatched work ethic, spirit of partnership, community service, and passion for winning the good fight exemplify the characteristics of this prestigious award.

A consummate professional, Diana was also a colleague who mentored so many young and mid-career professionals who advanced to influential positions in multiple industries.  Her generosity lit a torch in others to share their best qualities.

Diana was not only a strong supporter and champion of ITPA NCC, she proudly served on the Board of Directors from 2017 -2019 where her industry experience and influence contributed to our organization’s many successes throughout the years.

We are forever grateful for her participation, strength, and leadership.